Professor Robin Teigland is a globally sought after speaker. In 2019, she was ranked as one of Sweden’s top 100 public speakers. Her keynotes and workshops are delivered with engagement and energy. Even though Professor Teigland is not provocative herself – the knowledge she brings is. She urges audiences all over the world to start acting in the digital world and the importance of testing the new technology – to be able to understand the revolutionary impact that it has.

Robin’s lecturing and research interests reside at the intersection of strategy, technology, innovation, and entrepreneurship and include the following:

• Digitalization and the influence of the convergence of disruptive technologies, e.g., artificial intelligence, IoT, smart robots, blockchains, 3D printing, virtual reality, gene editing, on the future of the firm, labor and value creation in society.

• The new industrial revolution and the future of the Swedish welfare state and the nation state. 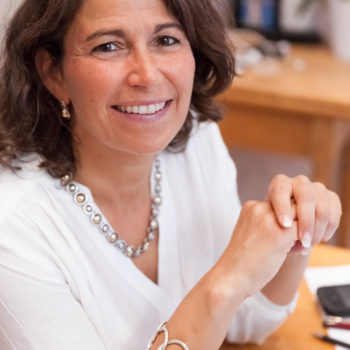